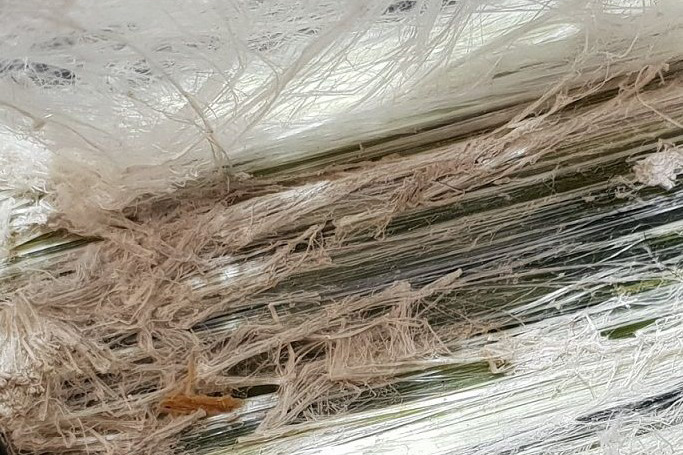 Asbestos is a naturally occurring mineral found in the surface of the earth. It contains strong fibres that have excellent durability, fire resistance and insulating properties. Materials containing asbestos were very common in the Australian residential building industry between the 1940s and late 1980s before their production stopped due to their negative and lethal health implications. The use of all forms of asbestos has been banned nationally since 31 December 2003.

ACM stands for Asbestos Containing Materials, there are two types:

What are the types and where were they used commercially?

As a part of Asbestos Awareness Month, Archi-QS are doing our part in educating our industry peers with the knowledge they need to identify and work safely with asbestos or asbestos containing material.